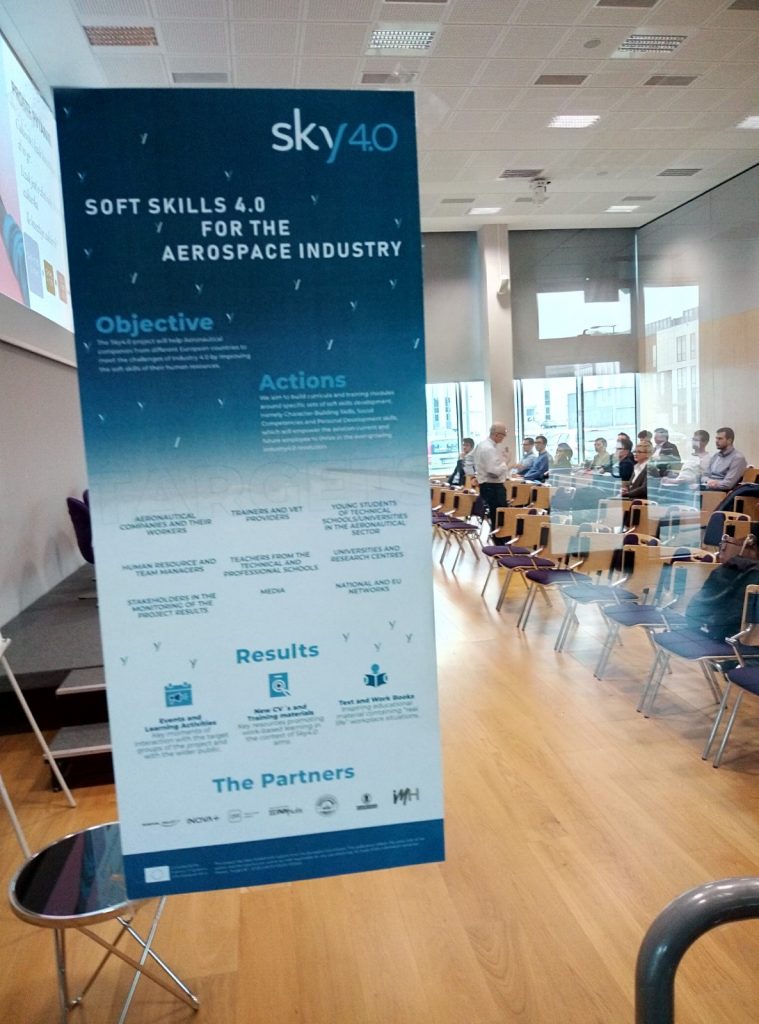 Resources in place for the first pilot testing!

“The Sky4.0 project took a huge leap and passed from theory to action! “

During February, an internationally coordinated effort resulted in the implementation of 3 Multiplier events where the detailed resources for the new soft skills in the aerospace industry were presented. In these dynamic events, more than 20 participants in each got introduced to the innovative training material of Sky4.0, which combines theory with active exercises. All the events held a presentation of the Sky4.0 project to the participants and then specialized their focus to a specific soft skill in each country:

The pilot training for current aviation industry workers took place in Jasionka (near Rzeszów) in the Podkarpackie Science and Technology Park on the 25th of Fabruary 2020. It was organized by Aviation Valley and INNpuls and gathered 26 HR managers and HR department employees, diverse aviation industry workers (production, supply and others) from 12 aviation companies (large companies and SMEs sector).

SOFT SKILLS 4.0 Information & Training Set for current workers was discussed and the interesting case study on the impact of soft skills on company decision making was presented. The participants were involved in group discussions and engaged in working out possible solutions for the company to implement. The discussed problems were related to the impact on making the right decisions that will be key to the company’s business areas: taking initiative, adaptation to changes, critical thinking, analytical thinking, cognitive curiosity, cognitive flexibility.

After the discussion the participants were asked to fill in the questionnaires in which they were asked to choose two out of six soft skills areas that would be of the greatest importance for the aerospace industry workforce. Besides making the choice, they were also asked to give their written opinion why the choosen skills would be important for the companies they represent.

Scrutinizing the questionnaires we can conclude that all of 6 skills are in the scope of interest of the representatives of the aerospace industry whereas such skills as Initiative, Analytical Thinking and Cognitive Flexibility are highly ranked in their importance to the development of workforce skills. Reading the content of the questionnaires we can draw a general conclusion that the kind of training proposed be the SKY 4.0 project enhances people’s motivation, which has impact on the effectiveness of work and value of the employee to the company. The participants emphasized also the need for such kind of trainings in order to keep pace to the competition and to abrupt changes in business environment. On the other hand, in some questionnaires, we see the need to use analytical and critical thinking, while introducing change, due to the characteristics of the aerospace industry i.e. the need to cope with the risk.

To summarize, the reaction of the participants on the areas and content of the the proposed soft skills training was more than welcomed. 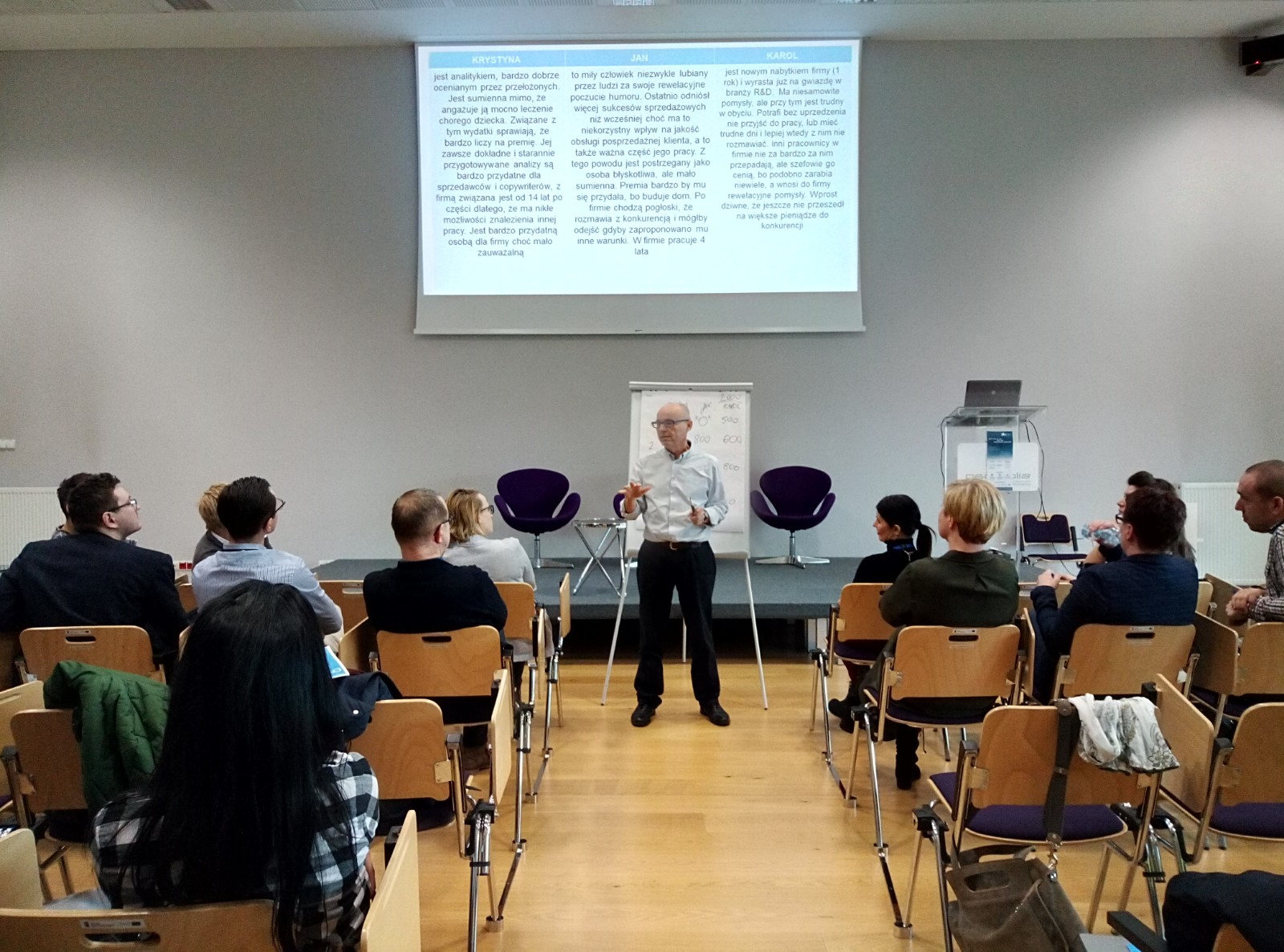 Introduction: From thought to action, idea to word, this is how we define initiative: if we act, we create and therefore initiative is a necessary competence to generate ideas, solutions. On average both men and women watch TV three hours a day according to the National Institute of Statistics. The remaining 21 hours are for work, sleeping and tasks such as personal hygiene, eating or going to the bathroom. Finally, there’s a bit of time left to do whatever we want to do. This shows that most of our leisure time is more passive than active, more reactive than proactive. So television, the greatest enemy of active leisure, deprives us of great many things. One of them is going out. Out anywhere, but out of the house. Locking yourself at home to think is highly recommendable, but on the other hand, the unexpected will never enter your life, we have to go looking for it, all in all, we have to take initiative… 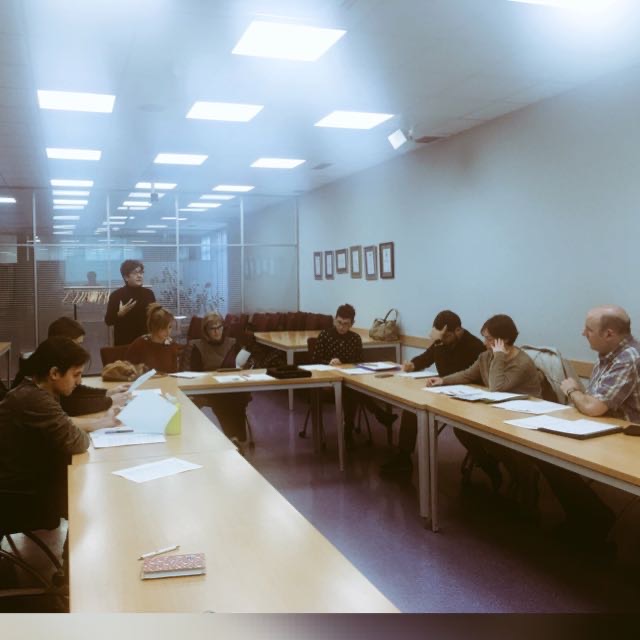 Introduction: Critical thinking skills are the core of most professional and technical jobs regardless of the field. Being aware what is an argument and distinguishing argument of other things helps saving time at work as well as finding best solution to issues. Today´s employers expect technicians entering the 3 workplace to have “soft skills”; These include the ability to analyze a problem logically and formulate a solution, to make critical thinking. For example, in an aerospace manufacturing facility, if there is a production related problem, technician has to be able to understand what is the problem, do the reasoning, develop an accurate statement and inform his supervisors with right context. Therefore supervisors can use these set of information (reasons) to solve the problems by critically thinking…

The national event was organised on the 25.02.2020 by ACA, in İzmir with 17 participants. It was a very successful event, companies’ representatives learned more about the Project and also gave useful feedback to improve the materials.” 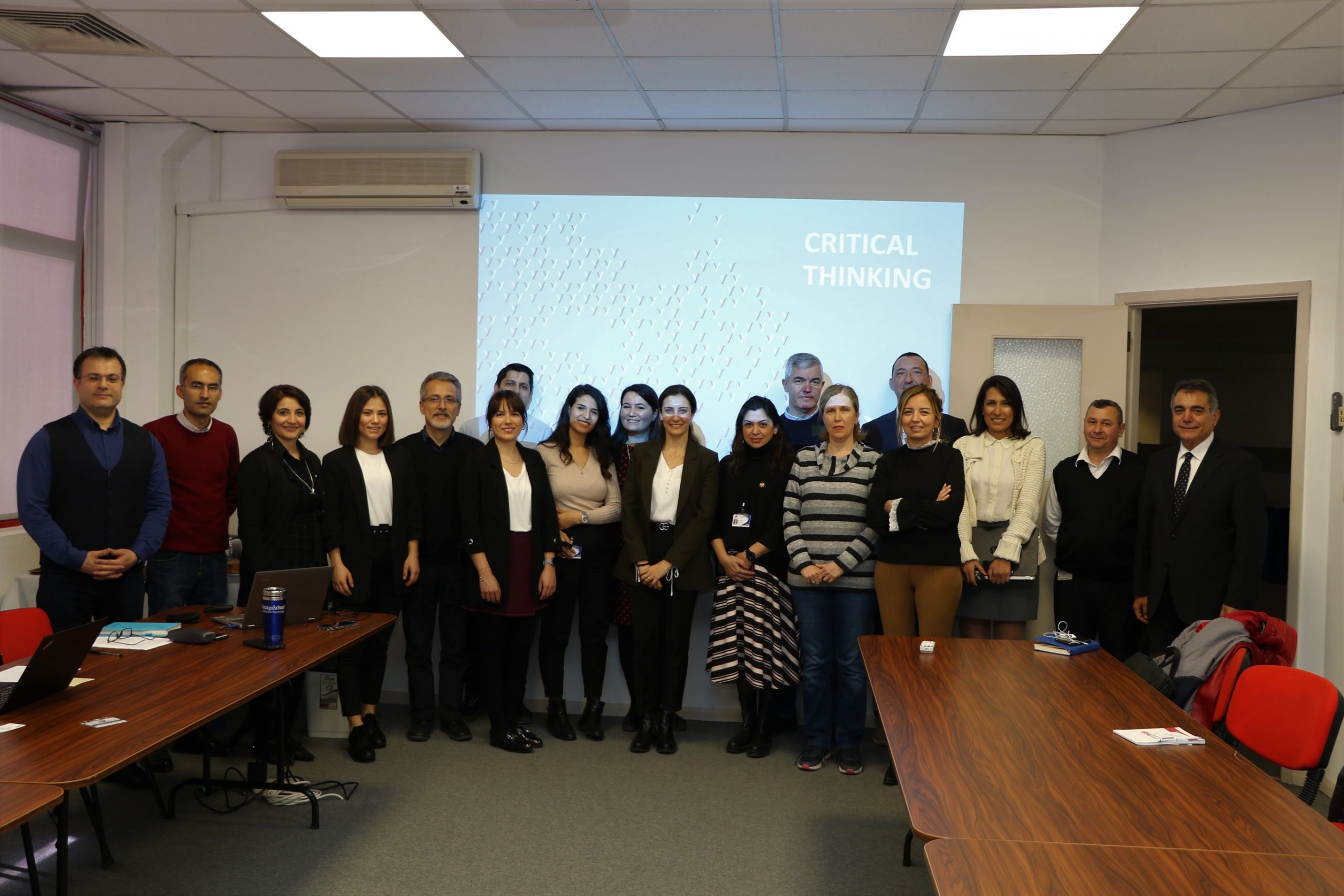 The national event has been postponed due to the Covid-19 pandemic situation, we will soon come back with news after the end of the restrictions…